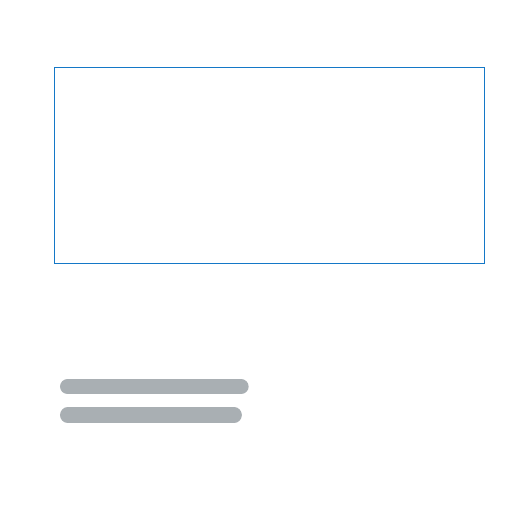 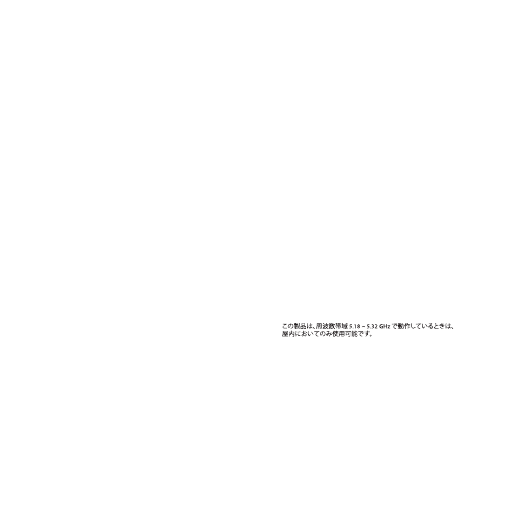 This device complies with part 15 of the FCC rules. Operation
is subject to the following two conditions: (1) This device may
not cause harmful interference, and (2) this device must accept
any interference received, including interference that may cause
undesired operation. See instructions if interference to radio or
television reception is suspected.

Radio and Television Interference
This computer equipment generates, uses, and can radiate radio-
frequency energy. If it is not installed and used properly—that
is, in strict accordance with Apple s instructions—it may cause
interference with radio and television reception.

This equipment has been tested and found to comply with
the limits for a Class B digital device in accordance with the
specifications in Part 15 of FCC rules. These specifications
are designed to provide reasonable protection against such
interference in a residential installation. However, there is
no guarantee that interference will not occur in a particular
installation.

You can determine whether your computer system is causing
interference by turning it off. If the interference stops, it was
probably caused by the computer or one of the peripheral devices.

• Move the computer farther away from the television or radio.
• Plug the computer into an outlet that is on a different circuit

If necessary, consult an Apple Authorized Service Provider or
Apple. See the service and support information that came with
your Apple product. Or, consult an experienced radio/television
technician for additional suggestions.

Important: Changes or modifications to this product not
authorized by Apple Inc. could void the EMC compliance and
negate your authority to operate the product.

This product has demonstrated EMC compliance under conditions
that included the use of compliant peripheral devices and shielded
cables between system components. It is important that you
use compliant peripheral devices and shielded cables (including
Ethernet network cables) between system components to reduce
the possibility of causing interference to radios, television sets, and
other electronic devices.

This device is restricted to indoor use due to its operation in
the 5.15 to 5.25 GHz frequency range to reduce the potential for
harmful interference to co-channel Mobile Satellite systems.

The radiated output power of the AirPort Card in this device
is below the FCC and EU radio frequency exposure limits for
uncontrolled equipment. This device should be operated with a
minimum distance of at least 20 cm between the AirPort Card
antennas and a person s body and must not be colocated or
operated with any other antenna or transmitter.

The antenna used with this transmitter must not be colocated or
operated in conjunction with any other antenna or transmitter
subject to the conditions of the FCC Grant.